Encompassing an area of 22,480km2 (an equivalent size to Wales or Israel) the expansive wilderness that is the Kafue National Park was established by the renowned conservationist, and pioneer of the walking safari, Norman Carr in the early 1950’s. It was through his very vision of combining conservation with tourism that the foundation of non-consumptive, photographic tourism was born and still prevails across the continent today.

Much of the national park is made up of miombo woodlands, although there are great expanses of wide, open savannah plains – interspersed with magnificent evergreen forests of teak and mopani trees.
The variety of both animal and bird species in the park is vast and includes four of the Big 5 alongside cheetah, which you will rarely find anywhere else in Zambia, along with African wild dog, for which the Kafue National Park is regarded a stronghold, and far more prevalent sightings of antelope such as the red lechwe sable and roan antelopes.

The Kafue River, after which the park is named, is the longest river running wholly within Zambia, and at 1,576kms long it is also the largest tributary of the Zambezi. Lake Itezhi-Tezhi on which Konkamoya sits, is approximately 50km long, and is as much as 10kms wide in places. 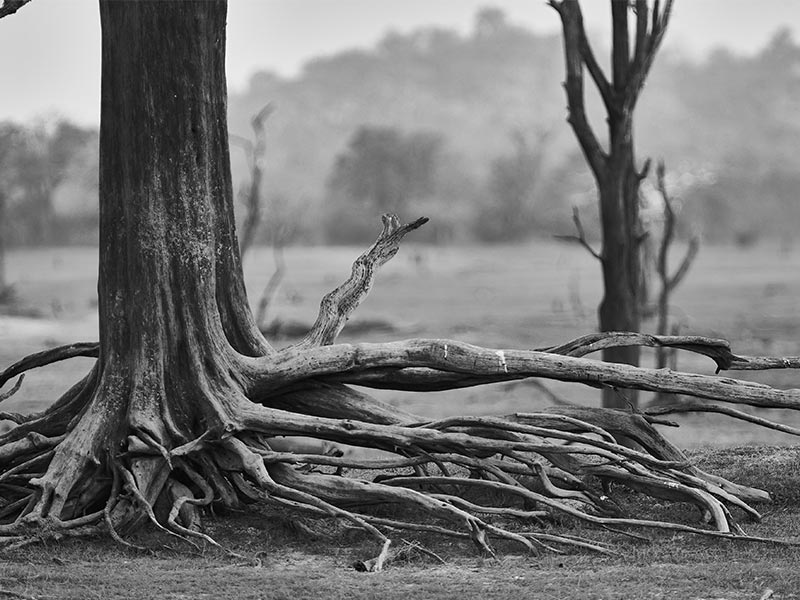 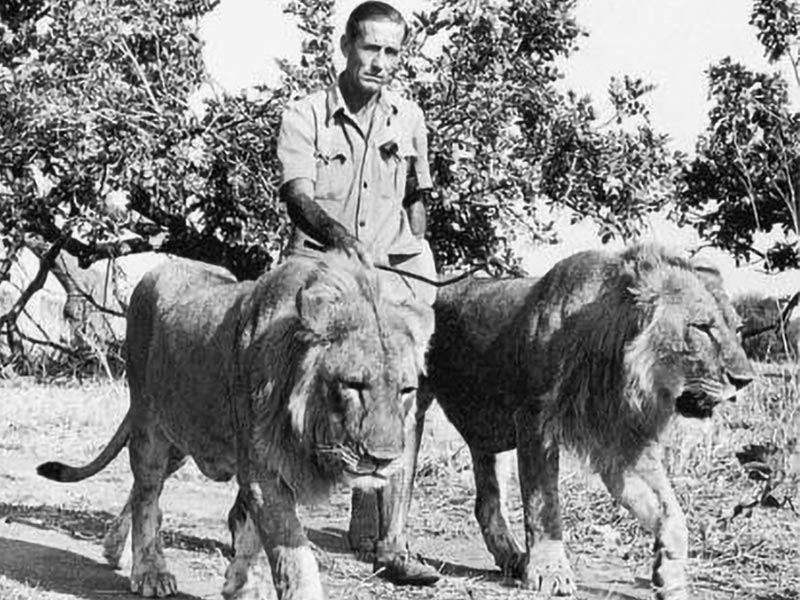 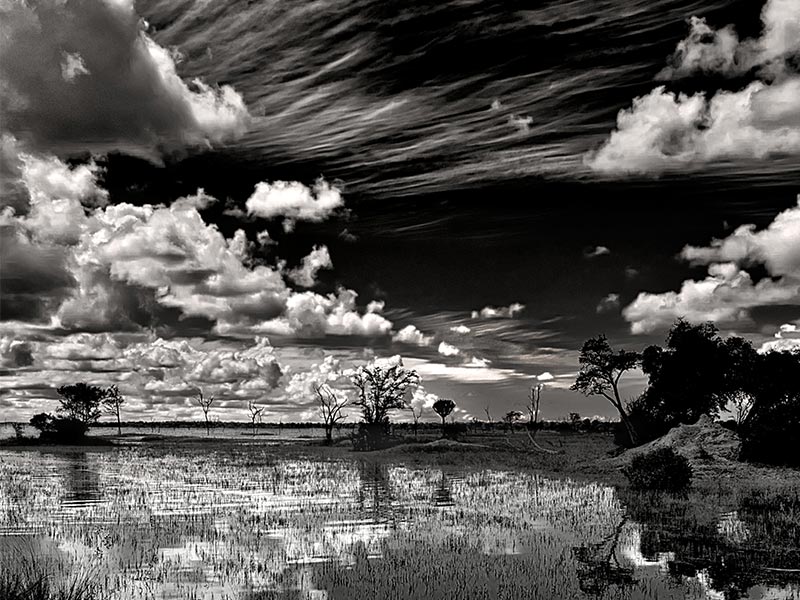 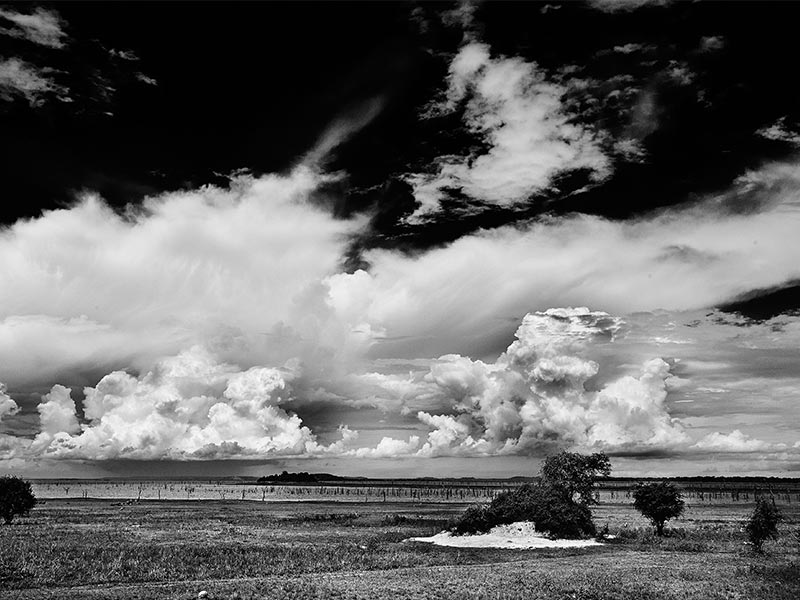 Do you want to discover the beauties of Africa?